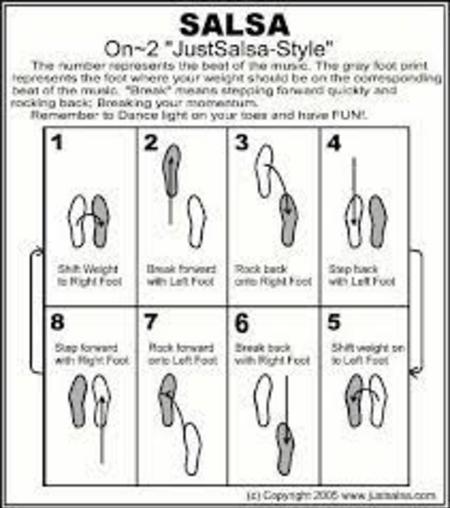 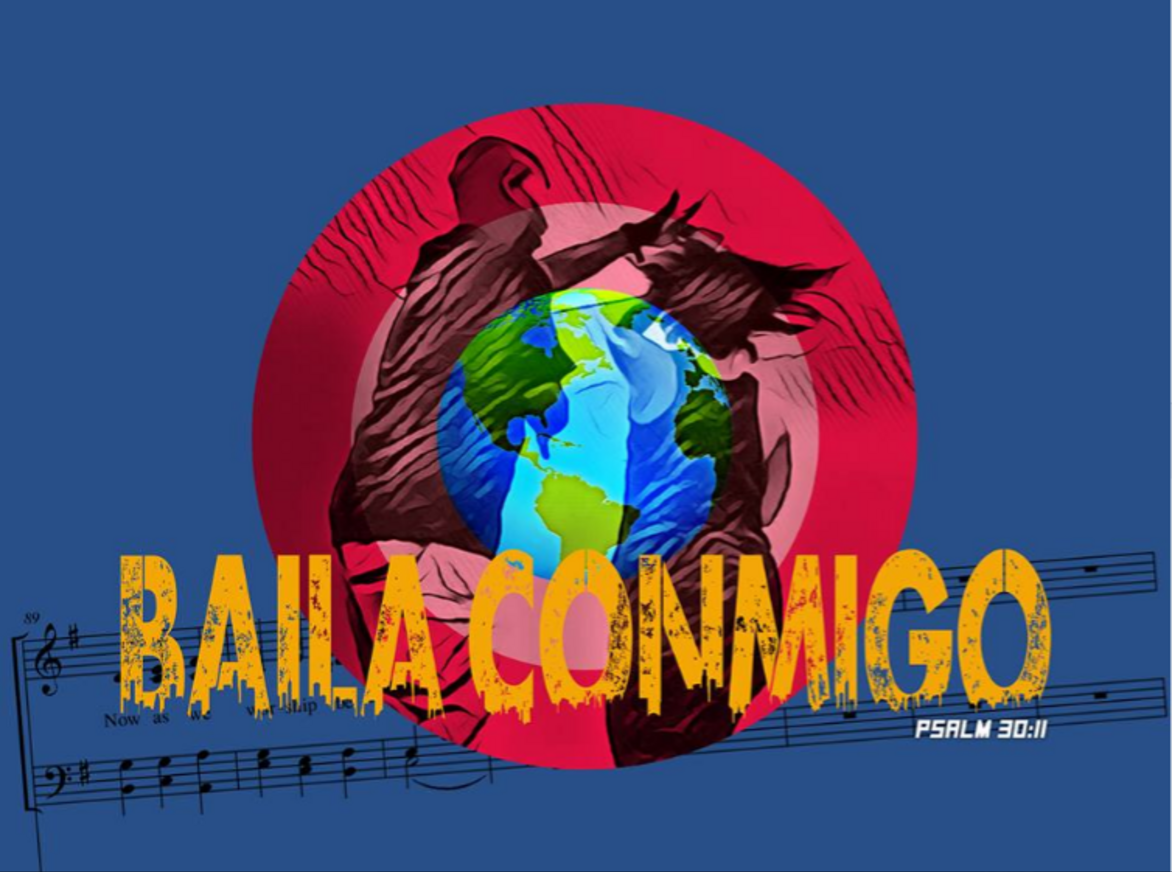 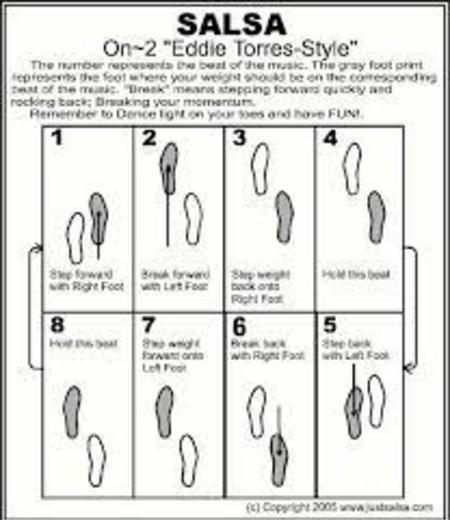 Although each way of dancing On 2 steps on slightly different counts, the common denominator is that they all break forward and back on counts 2 or 6, which match the slaps of the Conga (tumbao).

Because of the depth of connection to the music and the variety of ways you can dance On 2, it really strikes a chord with salsa geeks and music lovers who want to bring the instruments to life through their dancing.

On 2 salsa originated in New York, and is often referred to as “New York Style” salsa. It was popularized by Eddie Torres, who helped formalize and popularize the timing of the dance. On 2 salsa is also sometimes referred to as “mambo”, which is an earlier style of Latin dance that was popular before salsa, and is also danced on the 2nd beat of the measure.

New York style salsa is known for its smooth and elegant turn patterns and footwork sequences, as opposed the flashier LA style.

There are a few variations of the timing of the steps when dancing on 2. The most common method of dancing on 2 follows the standard 123-567 timing of salsa, with the break step happening on beats 2 and 6. This timing is sometimes referred to as “ballroom 2” or “Eddie Torres 2” (ET2).

An alternate timing for dancing salsa on 2 is called “Power 2”, which was popularized by a dance school called Razz M’Tazz in New York. The timing for power 2 goes 234-678, with the break step still happening on 2 and 6, but with a pause on the 1 and 5. This timing comes from Palladium era mambo, and is a popular way to dance on 2 because the steps more closely follow the tumbao rhythm of salsa music.

The third way of dancing salsa on 2 is following the clave. 8&,2,3 - 4&,6,7 popular at the Joel and Maria's of Joels Salsa. This style of dancing is less common, but can make sense when dancing to music with a strong clave beat.

Dancing On 2 feels smoother or as though you have more time because you have four pauses.  Where as in Salsa On 1, there are only two.

Since Salsa On 1 and Salsa On 2 are different timings, they require you to step forward and back on different counts. This causes the “slow” count to land at a different place (s) in your salsa basic, making On 1 and On 2 salsa feel very different.
This difference in placement of the slow count is what creates the contrast in feeling and visuals between the two salsa timings, On 1 and On 2 variations.